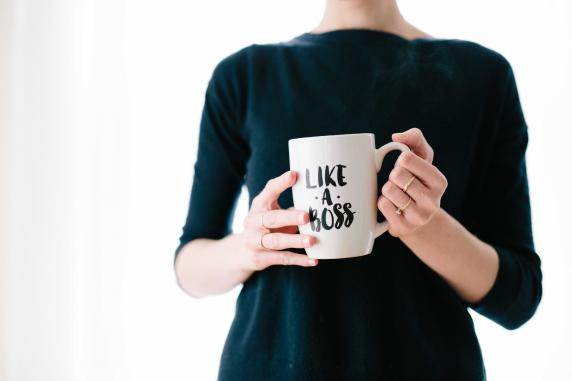 What really are temps?

During the past year with all the changes we have encountered in the workforce, temp work is on the rise. More and more, we see self-employed and freelance workers who until recently would have been doing the same job but on the payroll of a larger company; looking for an opportunity to work on a temporary, contract or interim basis.

A combination of the digital era bringing the world together before and during Covid, and a shift in what people consider to be the ‘norm’ have fuelled this radical shift in the way we work. Temporary work is having its heyday in the current job market. The court case won by Uber drivers in Dec 2018 highlighted how vehemently non-permanent workers are prepared to fight for their positions.

Why were Uber drivers prepared to go to such lengths to protect their casual contracts? We believe this landmark case represents a shift in the way temporary and contract work is viewed in the UK. People are now happier in jobs with less traditionally permanent structures – the 9-5 ‘job for life’ model is definitely fading in some sectors.

But what is the difference between a temp and a contractor and what roles do the temporary employees you have in your business hold legally?

Temp work is generally thought of as being at the more casual, and at the less-skilled end of the non-permanent work category, however, this is not always the case. Temporary work relates to any kind of work which is undertaken on a non-permanent basis. For instance, in the creative sector this might include an Office Manager

A contractor is usually defined by the fact that they are paid a daily rate rather than a salary or a wage (although this is not always the case). Contract work is also sometimes associated with more skilled work, such as I.T and construction, as opposed to general commercial work such as retail, hospitality and administration.

A ‘temp-to-perm’ position as it’s often called can happen for several reasons. This type of role can start as a temporary job, which then turns into a permanent position. Alternatively, at some point during the assignment, you the company, may decide you would like the employee to stay on and offers him or her a permanent position.

It might be that the organisation has an immediate vacancy but aren’t sure of how long the position will be needed. For example, an EA might be taken on to help alleviate an excess workload for a month, and there could be a permanent position for them depending on how much value they demonstrate they can add to the business. It’s an excellent way for an employer to ‘test the water too’ when it comes to filling roles within their organisation.

An interim hire is a temporary position which demands a higher or more niche set of skills. This might be a role that is required when an organisation goes through a merger or if a particular position is needed in an organisation for a specific period hence the term interim. This could for example be a digital transformation expert to support a business change how it operates.

A recent change in the law which was introduced to cut down on the number of companies who have workers that are employees in ‘all but name’. This law was brought with regards to ‘disguised employees’ in tax avoidance schemes, but it has meant that self-employed people who receive most of their pay from a separate company (i.e. as a freelancer) are putting themselves and the company at risk of being in breach of the law