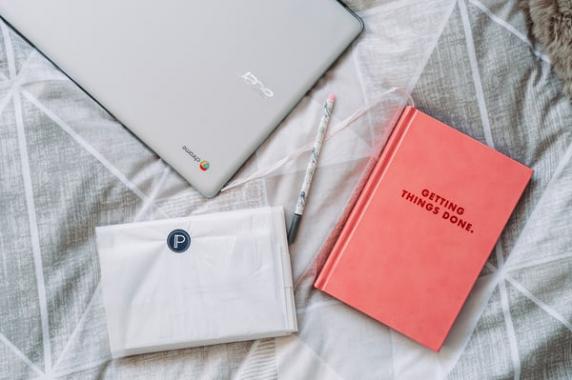 Increasing productivity in your organisation

Boosting productivity in your business.

Optimum productivity is the seamless and harmonious operation of your team working together to achieve results, and it relies on a few things:

• A trained and competent team that has a system to follow

• Employees who care about meeting their goals

• Individuals having the right tools to do their job

• Effective systems in place for when problems occur

A survey by Microsoft based on data from 38,000 people found that, on average, employees are unproductive at work for 17 hours of the working week – that's almost three days.

So what causes these breaks in productivity?

Working schedules play a big part in how productive your team are. A study by the U.S. army and further explored by Tony Schwartz in his New York Times best-selling book The Power of Full Engagement found that productivity increased significantly when people worked for 90 minutes, followed by 15-20 minute breaks. Researchers discovered ninety minutes to be the 'magic number' as it matches our body's natural rhythms that control rest and alertness.

You will have heard the term 'in the zone' when people refer to the trance-like state one can enter when immersed in a task. You will undoubtedly have encountered this yourself – when undertaking repetitive or enjoyable tasks, it sometimes feels as though you lose track of time and you are focused solely on the job at hand. 'The zone' is a recognised mental state, sometimes described as 'Flow', and there has been plenty of research carried out on its benefits. Flow can be accessed through meditation, mindfulness and practise – your team can also reach it in their roles when they have the right attitude and the means to get there.

The benefits of achieving flow include:

• A heavy sense of concentration

• A sense of clarity

It has been proven that positive mental states can create productive conditions, but how does this relate to your team?

When you create an environment that encourages productivity, you will see the efficiency of your team increase.